One of the most popular ways to brew coffee at home is the French Press brewing method. When you make French Press coffee, you will be able to enjoy coffee that can be described as rich, thick, robust, and heavy. As the coffee grounds soak in the water, there is a high level of extraction that takes place, so that your French Press will pull many of the coffee flavors and oils from the grounds.

With the French Press coffee brewing method, the coarser grind level and thorough soaking of the coffee grounds will help provide a rich coffee drink that will satisfy the robust coffee drinkers and coffee connoisseurs alike. The following process will guide you in brewing two 12oz cups of coffee.

Background
The French Press is a coffee brewing device that was created to brew robust coffee. It was originally patented by Italian designer Attilio Calimani in 1929. It is said that the device was originally created in France with a metal or cheesecloth screen fitted to a rod that users would press into a pot of boiling water. The modern version of the French Press consists of a glass or plastic beaker, with a lid that has a plunger and mesh filter which fit tightly into the beaker. The operation of the French Press is fairly straightforward, which is why many people regularly brew coffee in a French Press at home.

Preparing to Brew
Before you begin the process of brewing the French Press, you will need the following items:

The Grind Level
To start, grind your coffee beans with a coffee grinder, preferably with a coarse grind setting that will resemble bread crumbs. This setting will allow a great amount of flavor and oils to be extracted from the coffee beans during the brewing process. For our Honduran Medium Roast, which would taste excellent in a French Press, we would recommend starting with 52 grams of coffee. Adjusting the amount of coffee beans (even by a gram) will make an impact on the taste of your cup of coffee.

The Process
Set your timer to 4 minutes, using the countdown function.

Next, pour water into the French Press in a slow, circular pouring motion until the water level reaches 800 grams total. Gently stir the liquid for a few moments in order to mix the coffee grounds with the water. Next, place the lid on the French Press to preserve the heat of the water, but don’t push down yet on the coffee press.

Sit back, relax, and enjoy your robust cup of French Press coffee using one of the Direct Trade roasts from HOPE Coffee and change lives with every cup!

Get delicious coffee delivered to your doorstep every month with a HOPE Coffee Home Subscription! 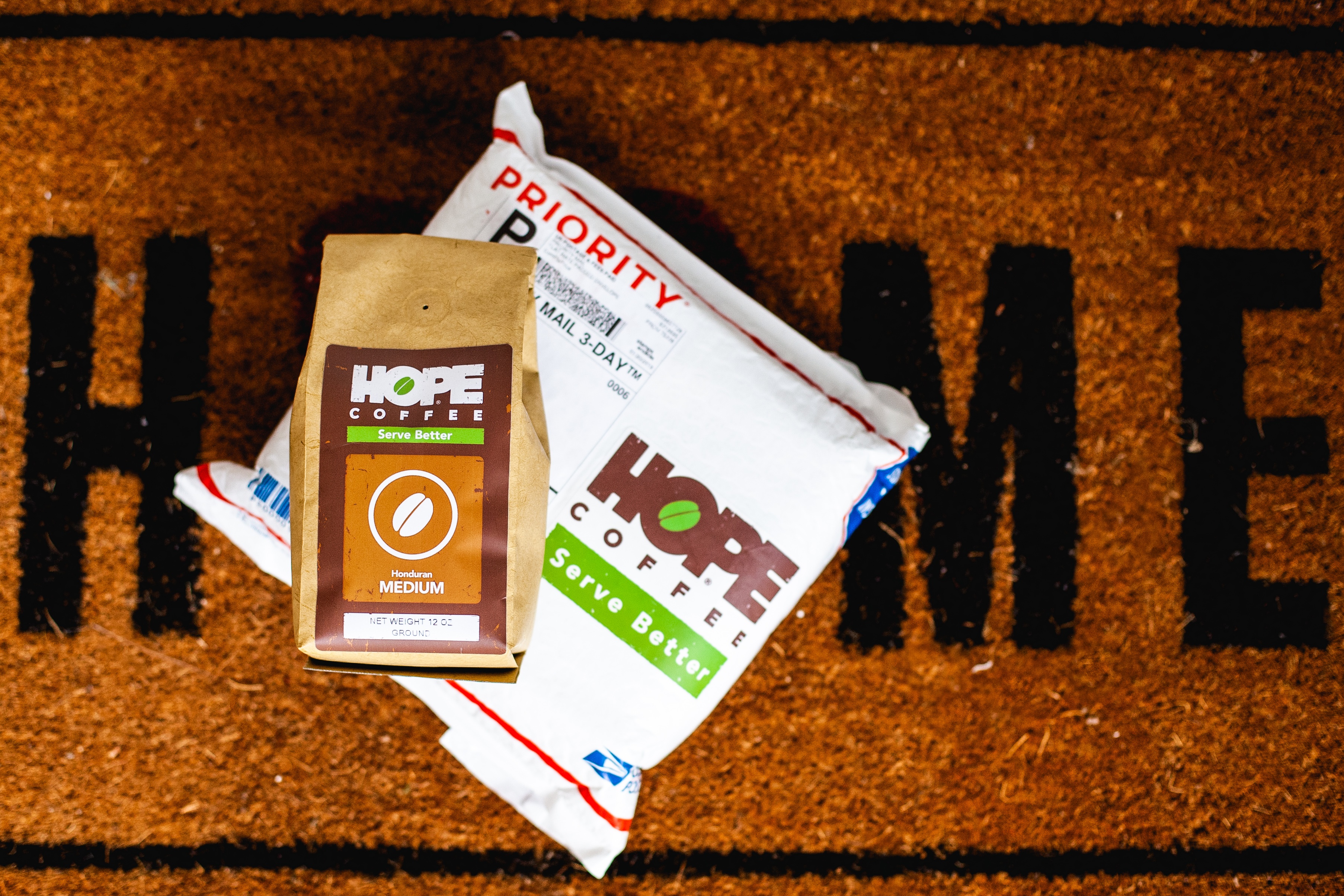 These stories are a direct result of choosing to drink HOPE Coffee!

A Widow Recevies a Gift

Get Started with HOPE Coffee

Change Lives with HOPE Coffee wherever you are! 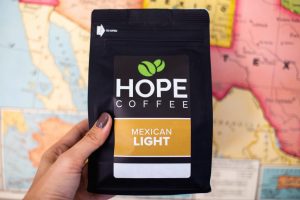 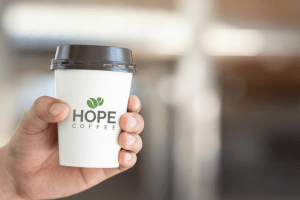 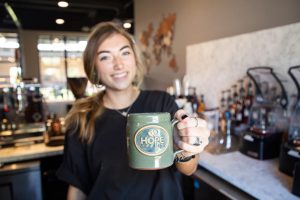 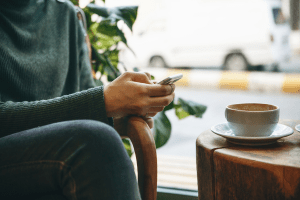